It surely has the coolest name in the plant kingdom: the Venus flytrap. And it’s not just the name. It really is cool. It’s a plant with teeth! It’s a predator! That eats flesh!

The Venus flytrap, one of the most famous and fabled plants on the planet, originates from the subtropical wetlands of the Carolina coast. Its native range is within a roughly 70-mile radius of Wilmington.

It sounds like something out of science fiction, but it’s real. And not just real, the Venus flytrap is endemic to North Carolina, one of the only locations in the world the plant grows in the wild.

It is one of the few carnivorous plants in the world, a subspecies that includes pitcher plants, sundews, bladderworts and butterworts. We probably remember from school days that carnivorous basically means meat-eating, and this is true of the amazing flytrap and its cousins. In this case, the meat includes insects that unwarily enter its gaping jaws.

This episode of Homegrown is all about the fascinating flora. Kevin Cassel, grounds maintenance supervisor at N.C. Cooperative Extension’s New Hanover County Arboretum, explains how — and why — the Venus flytrap snares its prey, about efforts to ensure the health of this vulnerable species, and why it is never OK to dig one up in the wild (hint: they are vulnerable, and it is illegal).

What’s in a Name?

The plant originally was called Venus’s flytrap, named for the Roman goddess of love. Its first known reference came in a letter from North Carolina colonial governor Arthur Dobbs to English botanist Peter Collinson dated April 2, 1759. “We have a kind of Catch Fly Sensitive which closes upon anything that touches it,” Dobbs wrote.

The name is actually somewhat of a misnomer. While it can and does eat flies, the winged bugs only constitute about 5% of its diet. Most of its menu comprises crawling insects and arachnids — beetles, ants, spiders.

Carnivorous plants make meals of insects out of necessity, not preference. Most plants take their nutrients from the soil. But there aren’t enough nutrients in the Venus flytrap’s native environment, so it has to supplement with other sources. 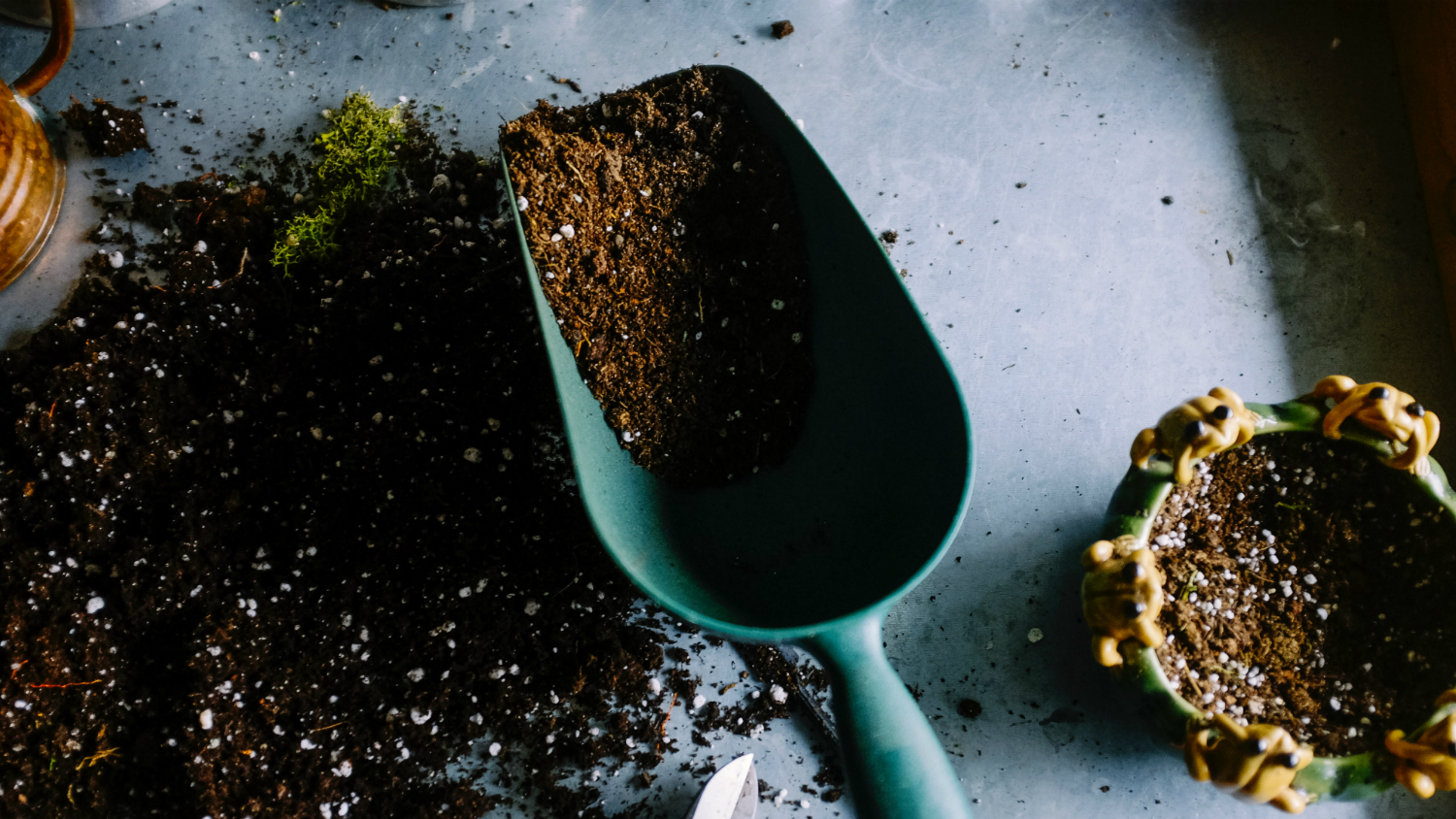 Tips for Starting a Container Garden

The Venus flytrap is native to the Carolina coast, but it can be grown in many regions around the state in a container garden. Watch this video for tips for starting your own container garden.

Nectar secreted by the plant lures the prey in. The soon-to-be meal trips a couple of trigger hairs, which signals the flytrap to close the trap. The fearsome looking “teeth” don’t chomp on the insect, but rather serve as bars on a cage.

The flytrap takes about 10 days to harvest the bug’s nutrients via digestive enzymes. It opens again when only the exoskeleton remains. 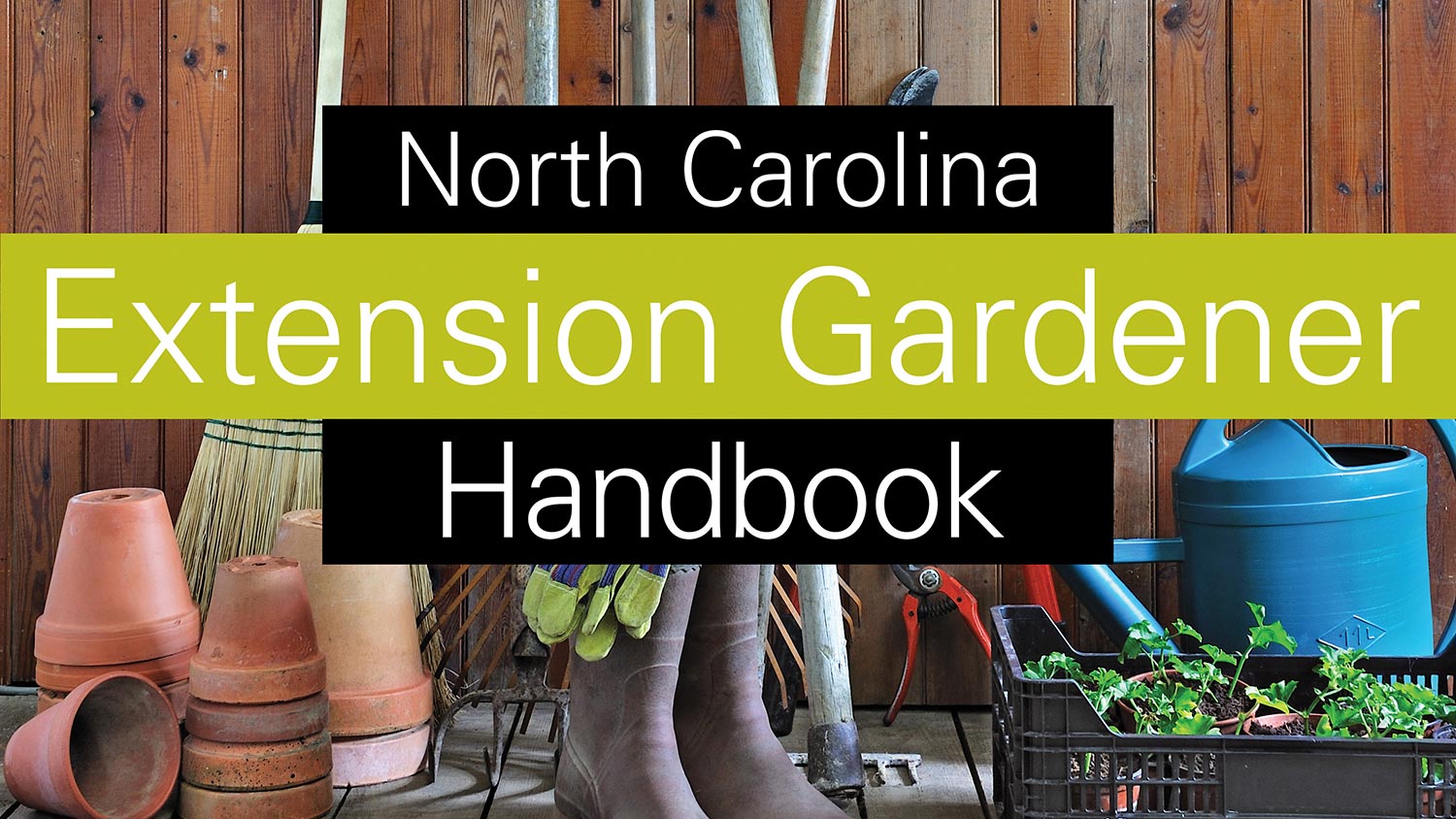 The N.C. Extension Gardener Handbook is an award-winning resource for research-based gardening and landscaping information for plant lovers in the Southeast. 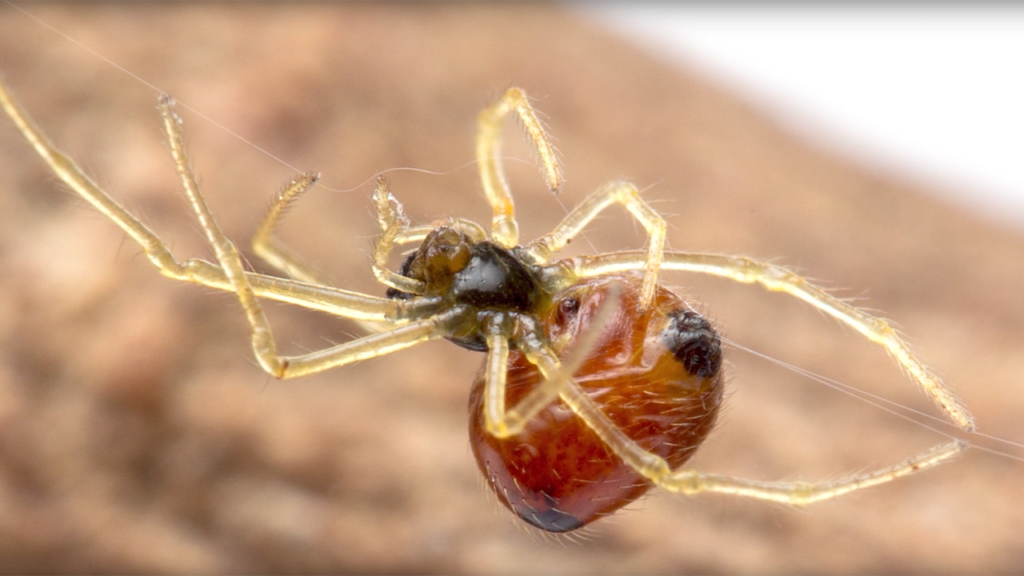 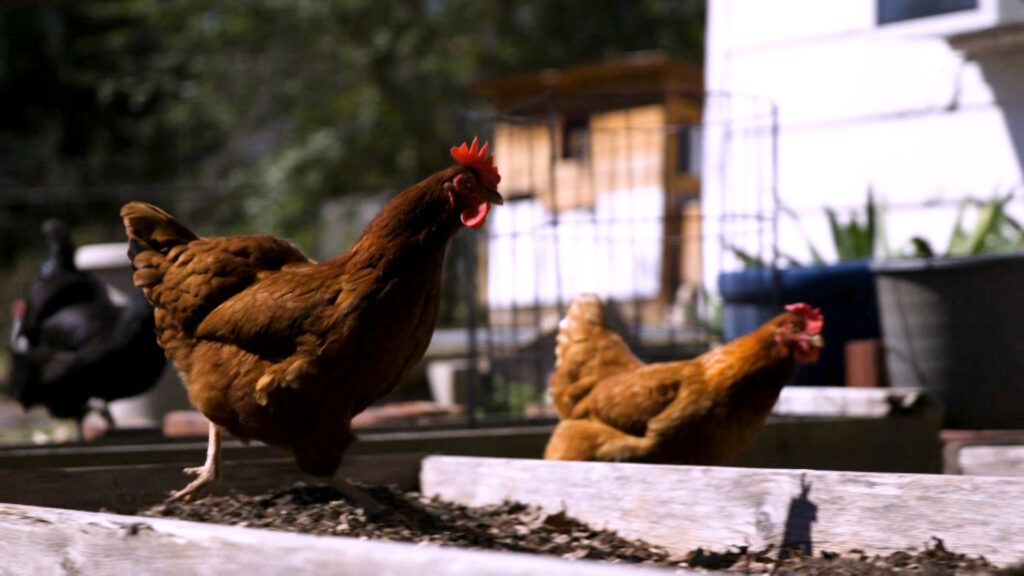 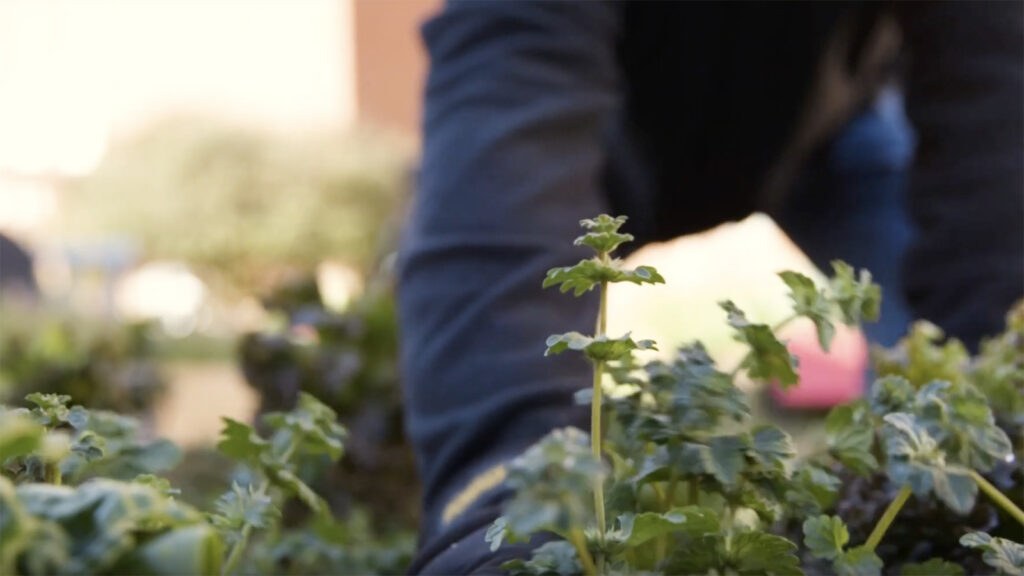