Hemp has become a viable crop in North Carolina

Hemp is a versatile plant with an amazing variety of end uses — more than 50,000 between the stalk, roots, leaves, flowers and seed. Oils extracted from the flowers are used as nutritional, pharmaceutical and dietary supplements; the fibers can be turned into textiles, rope, shoes and biofuel; and the grain or hurds become nutrition supplements, paper products and even a building material called hempcrete.

The plant has been used for thousands of years, and was grown in North Carolina until early in the 20th century.

Federal regulations put hemp on hold for decades, but it returned a few years ago and has become a viable crop for many North Carolina farmers.

In this edition of Homegrown, NC State Extension research associate Margaret Bloomquist and Extension specialist Jeanine Davis, with the N.C. Alternative Crops and Organics Program, discuss hemp production in North Carolina, its value to growers and consumers, and its future as a viable crop.

A History of Hemp

Before 2017, North Carolina farmers didn’t have the option of growing this remarkable crop. Hemp comes from a plant species called cannabis sativa. That would be the same cannabis that produces marijuana.

Botanists can do a deep dive into the differences between the plants, but essentially it comes down to the levels of THC, a psychoactive substance. If it has a concentration of 0.3 or less on a dry weight basis, it’s hemp. Above that, and it’s marijuana.

The difference between hemp and marijuana comes down to THC levels. If it has a concentration of 0.3% or less, it’s hemp. Above that, and it’s marijuana.

Attitudes toward marijuana have changed since Reefer Madness was released in 1936. Medicinal marijuana is legal in 37 states and recreational use has the green light in 18, although our state isn’t yet on either list.

National regulations for marijuana that kept hemp on the sidelines for decades began to be loosened after the turn of the century, and in 2015 the state legislature established the North Carolina Industrial Hemp Pilot Program. North Carolina began accepting applications in 2017 and industrial hemp plants went into the ground for the first time in decades that same year.

Review Hemp Laws for N.C. and the U.S.

The Future of N.C. Hemp (Podcast)

Farmers can turn to Extension for expert advice on just about anything, but because hemp was so new even the researchers had to do research to learn the best growing methods.

Extension agents, researchers and producers quickly figured out the best methods of growing and marketing hemp products, and the industry exploded.

In less than five years, North Carolina went from zero to approximately 1,500 licensed hemp growers and more than 1,200 registered processors.

The North Carolina pilot program concluded at the end of 2021. Effective Jan. 1, 2022, all hemp production in North Carolina must comply with the USDA Domestic Hemp Production Rule and farmers must apply for a USDA-issued license.

The move from state to federal licensing isn’t expected to slow down hemp production in North Carolina, however. Because it is well suited to certain areas of the state and there are growing markets for hemp products, it isn’t a crop likely to go up in smoke anytime soon.

From Buds to Brews 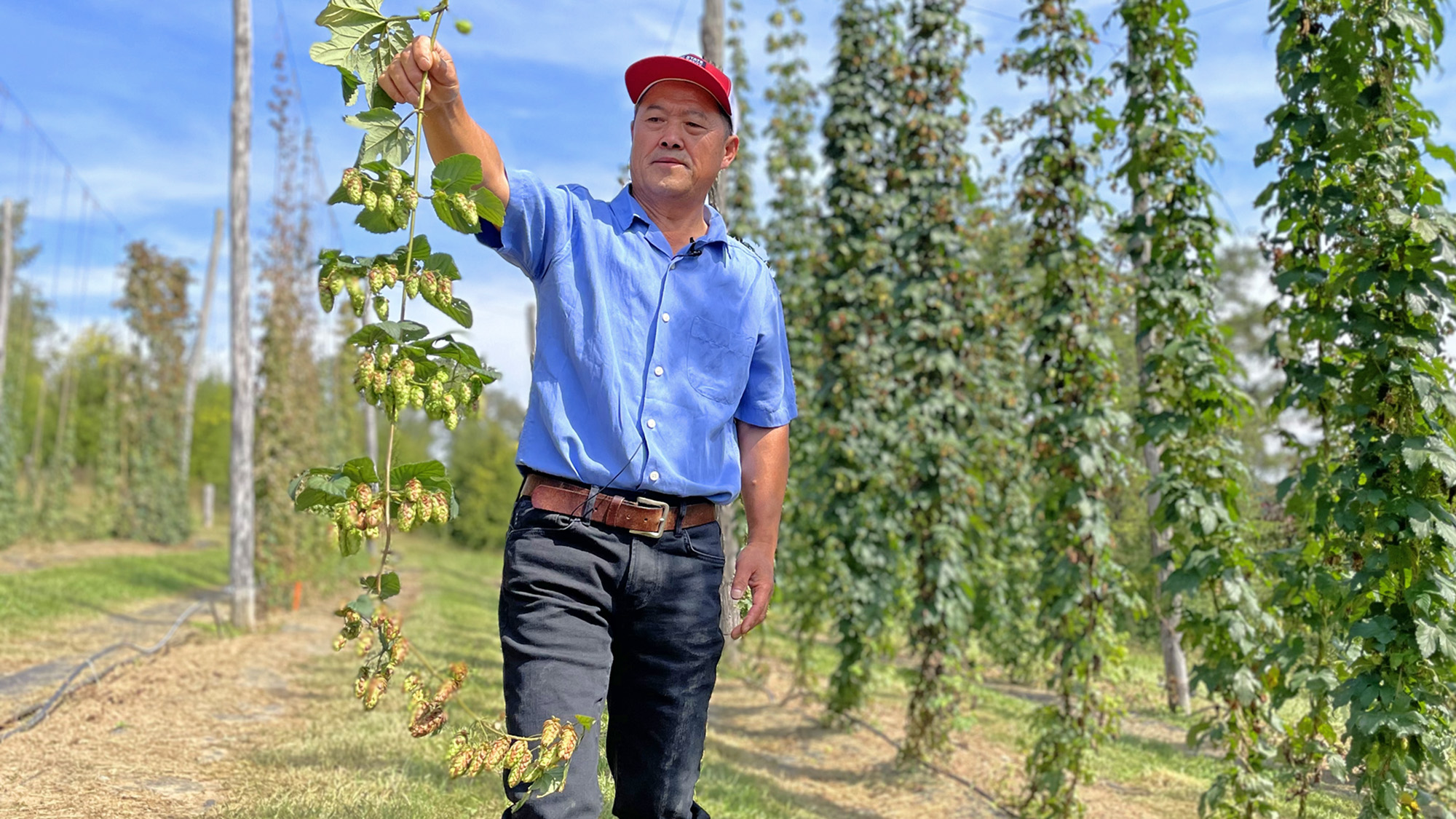 Much of this segment of Homegrown was filmed at NC State University’s Mountain Horticultural Crops Research and Extension Center in Mills River, N.C. Additional content was shot at The Hemp Boutique of Cary, a local business offering a variety of hemp-based products.

We deeply appreciate their partnership and support of Homegrown’s mission to connect North Carolinians with science-backed resources that enrich lives and grow our state.

Industrial Hemp: A More Sustainable Option for the Hygiene Industry 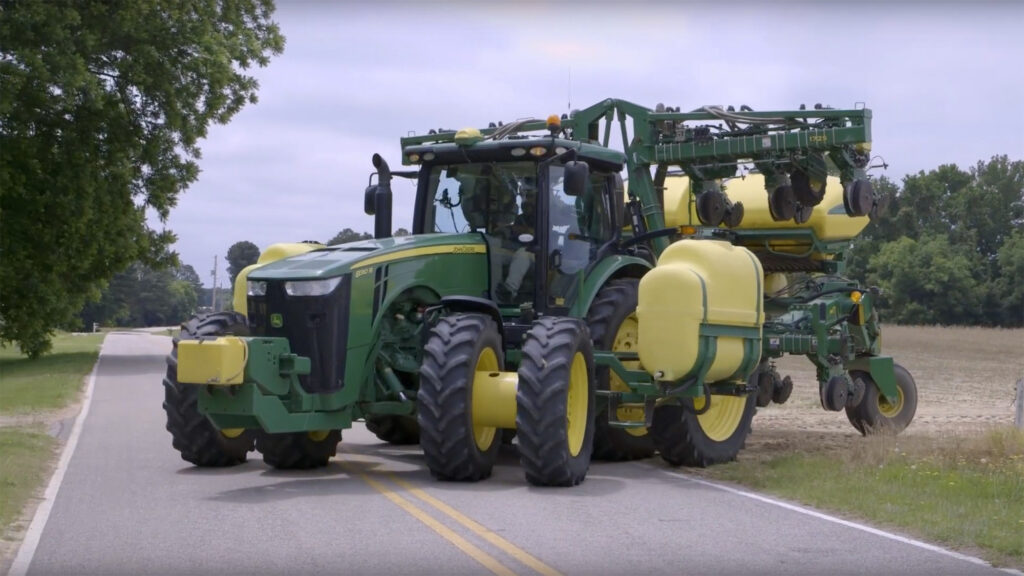 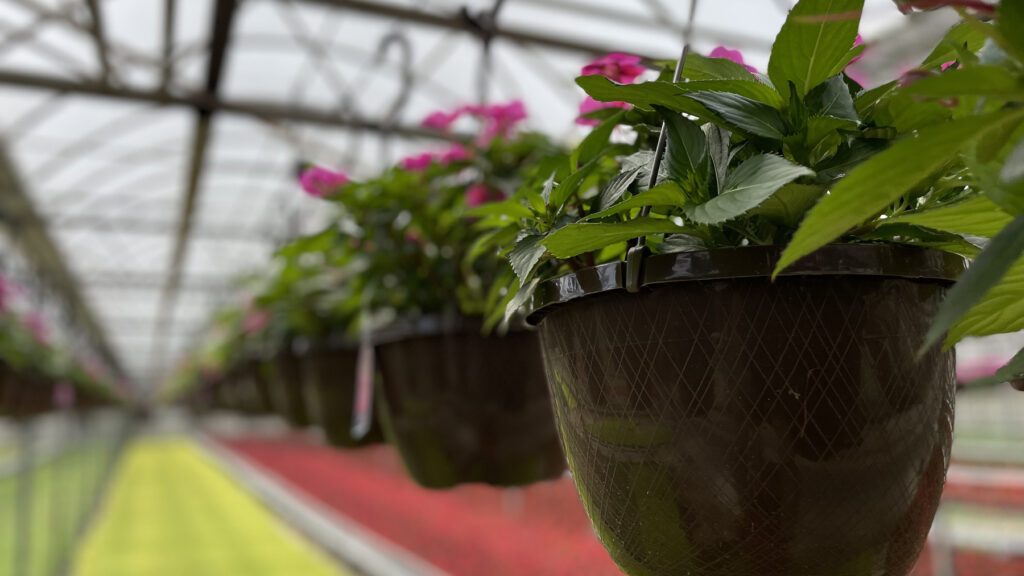 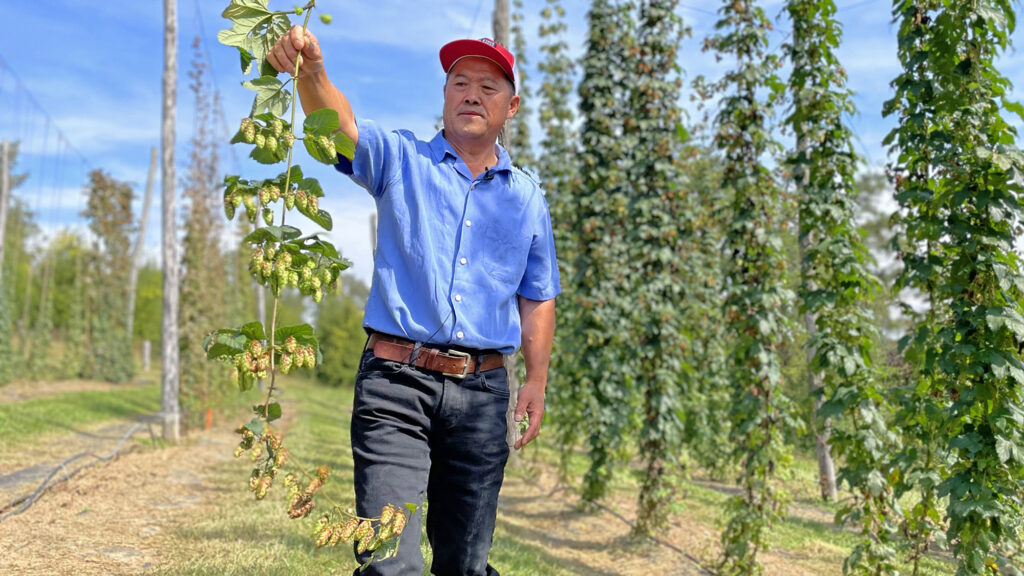